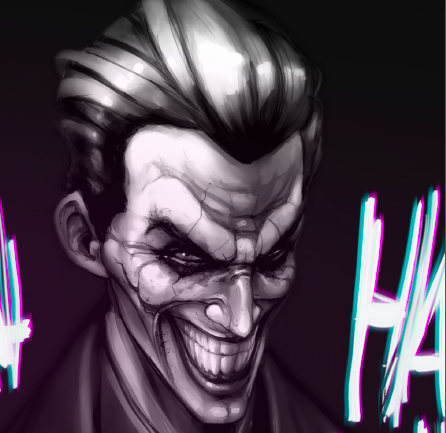 Even normal folks have villains we have to deal with. 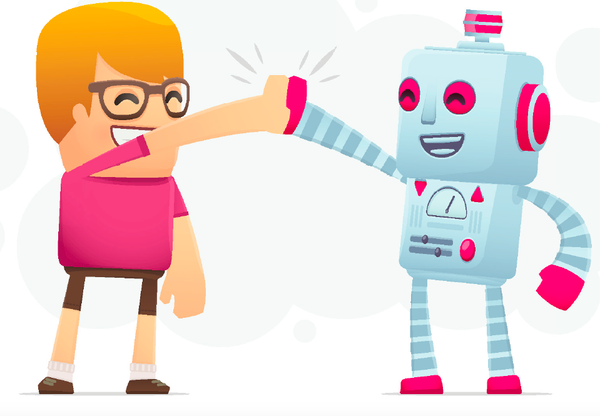 Really smart people are terrified of The Singularity. But why? It's gonna be a blast! 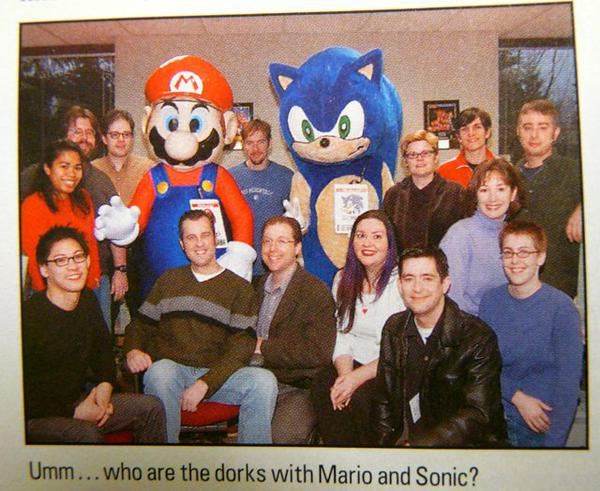 As former Nintendo Power greats, Jason and I (Jenni) took the news that Nintendo Power would soon be shipping its last issue like a Deku Nut to the head. We’ve been seeing tributes around the internet, and decided to throw our two gold coins in. Then we thought, hey, we know a lot of the former staffers (spanning the heydays of the SNES to the Wii). Let’s ask them for their favorite memories, too! 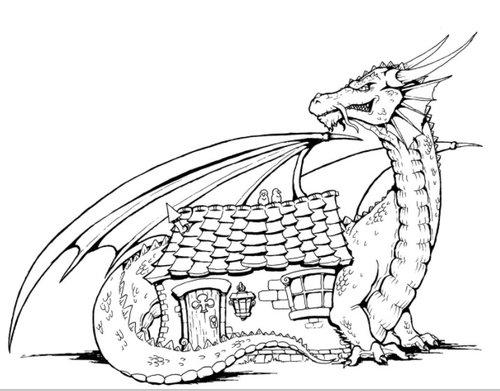 With International Tabletop Day around the corner, we’re counting down the days to the big celebration by highlighting friendly local gaming stores, their owners, and their awesome stories. Be sure to find an ITTD event near you so you can enjoy the festivities in your community. Building and supporting a gaming community just comes naturally […] 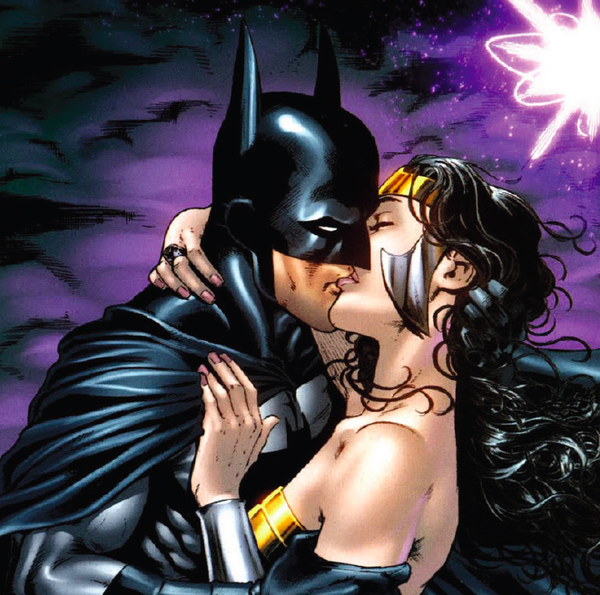 Batman and Wonder Woman currently star in a comic together, but they've got some serious history between them. 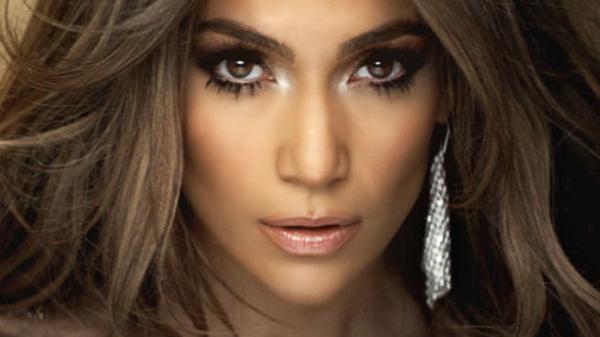 With a career that has kicked ass the better part of three decades, it’s no wonder today’s pop stars have taken notice and echoed the look that has made Jennifer Lopez, J.Lo. And it’s not all about appearances — there’s a business mogul underneath that Versace dress celebs want to emulate.

A typical Thanksgiving feast features foods like gravy, dressing/stuffing and desserts that are loaded with gluten, but with some careful shopping and a few simple substitutions, you can easily put together a meal that is gluten-free but still packed with the flavors of the season. If you don’t tell your guests, they may not even realize it’s gluten-free! 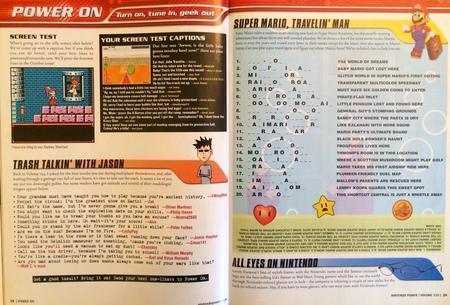 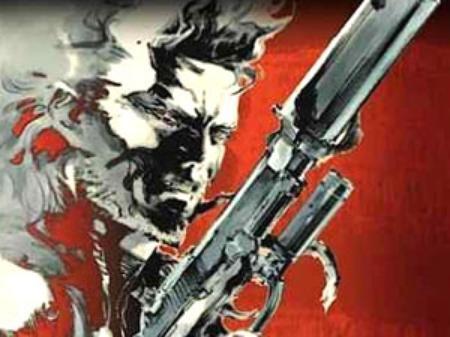 Silence is Golden: On Non-Speaking Heroes in Games

Think piece on video game characters that do not speak. 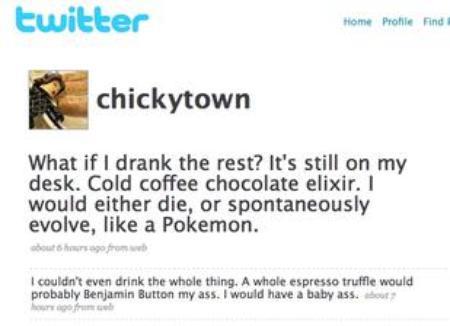 Fun with Twitter and a very stimulating chocolate drink. 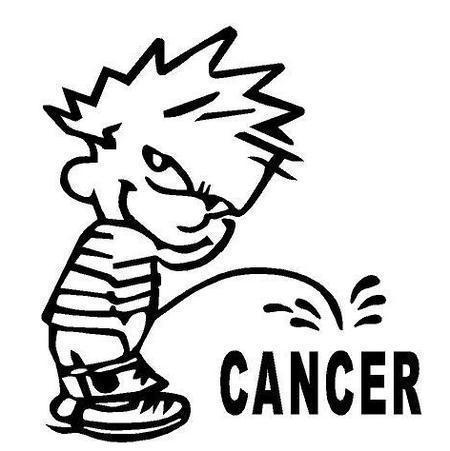 Urine For It Now